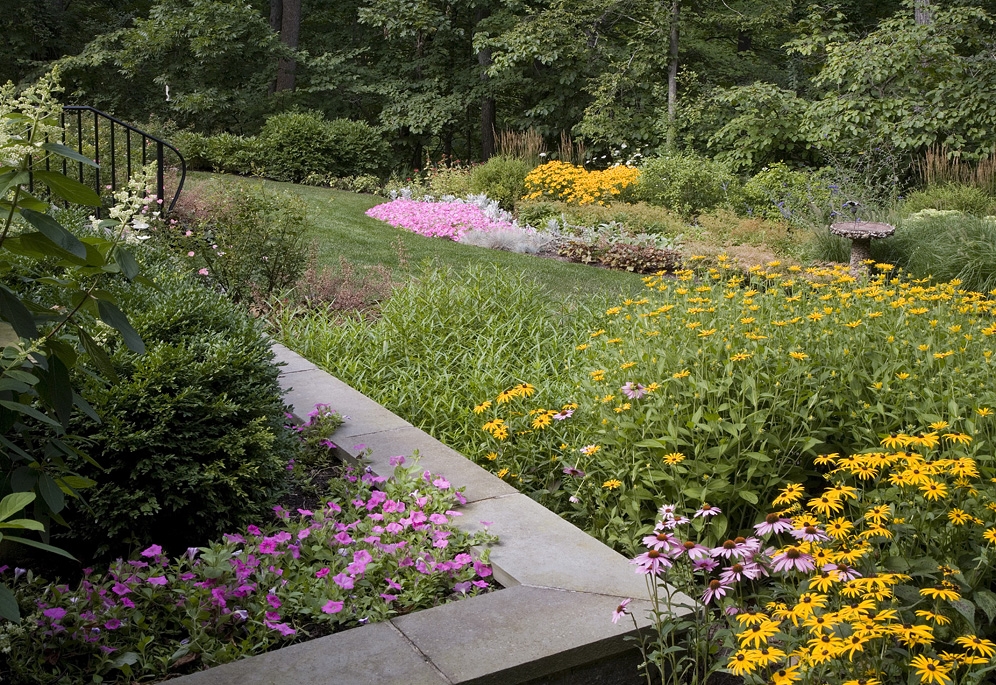 Posted at 15:39h in Landscaping by Toni Callahan

Farmers in McHenry County, Illinois are considering how they can help the dwindling monarch butterfly population in light of a new federal initiative to save the iconic butterfly.

Illinois is one of 10 states included in the U.S. Department of Agriculture initiative to aid in the conservation of monarchs by distributing $4 million to preserve and rebuild habitat along the butterfly’s multi-generational migration pattern from Mexico to Canada. The money will go toward helping farmers and other partners plant milkweed and nectar-rich plants along field borders, in pastures and along waterways.  The population of the black-and-orange butterflies has been slashed by more than half over the past two decades, according to advocacy group Monarch Watch.

Part of the problem, the USDA said, is the loss of milkweed, which is the sole food for monarch larva, and also a source of nectar for adults. Agriculture has played a leading role in the monarch’s habitat loss, which officials said has been the greatest in the Midwest.

McHenry County Farm Bureau Manager Dan Volkers said during a meeting with various agriculture and conservation groups in December that officials questioned whether it would make sense for farmers to turn some of their acres into land that would support monarchs and other pollinators.

“We have a lot of conservation in place through the public and the private,” Volkers said.

Meanwhile, it’s unclear whether any money will make its way to McHenry County.

Ellen Starr, a Princeton-based biologist with the National Resource Conservation Service and point person for Illinois’ program, said officials have yet to finalize many details, including which areas will have priority.

Starr said she hopes to have the materials ready to present to farmers and other groups by late spring.

“This is the first year, of many hopefully, that we have money for the monarch initiative,” Starr said.